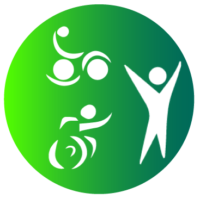 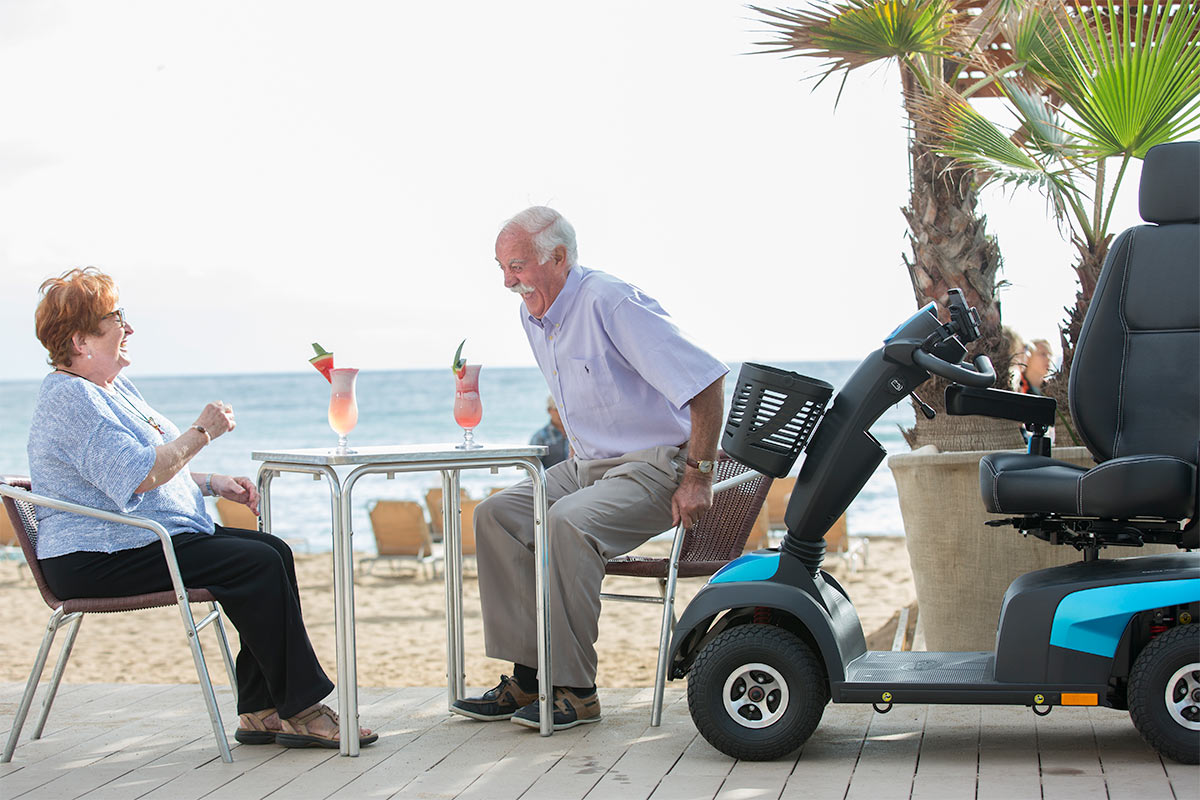 The Disability Standards for Accessible Public Transport 2002 (Transport Standards)1 as amended, are formulated by the Attorney–General under subsection 31(1) of the Commonwealth Disability Discrimination Act 1992 (DDA)2. The Minister for Infrastructure and Regional Development is responsible for providing public transport policy advice on the Transport Standards.

Before the introduction of the Transport Standards––while certain obligations existed in the DDA itself and individuals had the right to lodge discrimination complaints––there was no focused effort to remove discrimination from Australia’s public transport systems (including aircraft, buses and coaches, ferries, taxis, trains, trams, light rail, motor rail, rack railways, and other rolling stock (including vehicles and vessels classified as public transport in the Transport Standards).

The Transport Standards seek to provide a level of certainty to operators and providers of public transport services and infrastructure on their responsibilities under the DDA. The standards identify a series of target dates for compliance within a 20 year timeframe, and 30 years for certain trains and trams. The standards also help to ensure Australia meets its international obligations.

The ratification of the United Nations Convention on the Rights of Persons with Disabilities3 in 2008 reflects Australia’s commitment to promoting and supporting equal and active participation by people with disability in economic and social life. The DDA and Transport Standards are important elements in Australia meeting its international obligations.

In addition, there are a number of support programs. For example, the Australian Government has established the National Disability Insurance Scheme (NDIS)4 to support people with a permanent and significant disability which affects their ability to take part in everyday activities.